RCR Wireless NewsIntelligence on all things wireless.
YOU ARE AT:Carriers#SxSW: AT&T ups capacity with super COW 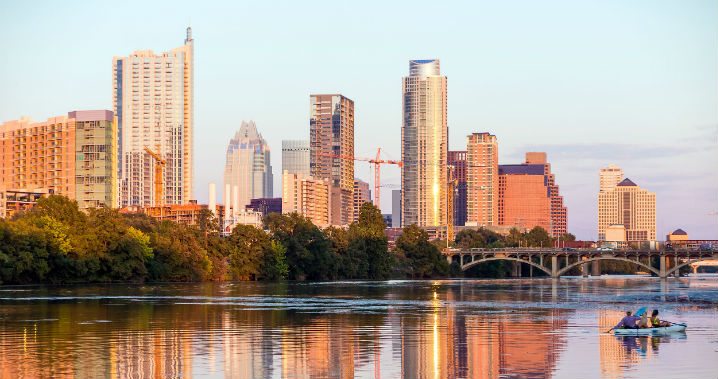 AT&T drops cells on wheels to double capacity at SxSW

AUSTIN, Texas – AT&T has deployed a super cell on wheels equipped with a Luneburg Lens, which is designed to provide 10 times the capacity of the more common single-beam antenna, to keep those attending Austin’s annual South by Southwest event connected. The carrier has also rolled out two regular COWs, a number of rooftop antennas and has dropped a distributed antenna system inside the Austin Convention Center.

South by Southwest is an annual interactive, film and music festival that runs this year from March 13-22; and is expected to draw more than 150,000 people to the Texas capital.

AT&T reps, in an announcement, said the Austin deployments will double cellular capacity compared to that available for last year’s event.

“The SxSW conferences and festival have become both locally and nationally recognized, drawing tens of thousands of technology, music and film attendees every year,” Evans said. “As part of the Austin community, we want to make sure those attending the festival have an exceptional wireless experience. The enhanced network connectivity that we are providing will enrich the SxSW experience enjoyed by attendees through their improved ability to share photos, tweets, texts and calls.”

Deployment of a Luneburg Lens is a first for AT&T in Texas. The spherical antenna sends radio signals over 12 beams; with network engineers coordinating the antenna directions.

The mobile network operator has also set up a “permanent Wi-Fi Hot Zone” along Austin’s famous 6th Street, a bar- and restaurant-covered stretch popular with tourists.

AT&T operates its GigaPower Internet service in Austin and pegs investment in the area at $550 million between 2011 and 2013.

AT&T is a major SxSW sponsor. 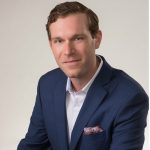