RCR Wireless NewsIntelligence on all things wireless.
YOU ARE AT:EMEANokia/Alcatel-Lucent tie-up will change markets worldwide 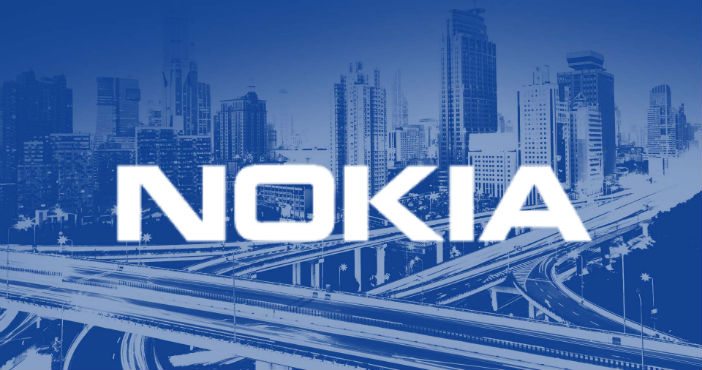 Nokia’s offer to buy France’s Alcatel-Lucent for $17.5 billion represented further consolidation of the telecom infrastructure market. The joining of these two European network giants appears to have left only three global players: Ericsson, Huawei and the new Nokia to be created by this acquisition. But oddly enough, the consolidation may also create opportunities for new players too.

It’s clear that Nokia and Alcatel-Lucent have strengths that complement each other: Alcatel-Lucent has a substantial presence in the U.S., Nokia in Europe and both of them in Asia. Nokia is a leading provider of LTE mobile network infrastructure; Alcatel-Lucent, in fixed broadband access. Their combined portfolios also create a company with a broader range of technologies including fixed and mobile broadband, IP routing, core networks, cloud applications and services.

Alcatel-Lucent was a distant fourth in the LTE infrastructure field dominated by Nokia, Huawei and Ericsson, according to Gartner’s latest Magic Quadrant report. But Alcatel-Lucent was still a major competitor. Yet, rather than shutting out potential challengers, the merger of Nokia and Alcatel-Lucent might just have opened up opportunities for others.

While the tie-up appears to narrow the field to three, in several regions it’s an essential two, where politics have ruled Huawei out as a major competitor – the ownership of Huawei is unclear, and some countries are suspicious that the Chinese government will use Huawei’s equipment for spying purposes. The largest of those countries is the U.S., and as Fortune recently pointed out, two players, Nokia and Ericsson, are too few for contracts that require at least two suppliers. The major U.S. telecoms will likely go looking for another bidder, and South Korea’s Samsung is ready and waiting to fill that gap.

The other opening the tie-up makes for new competitors is in talent. Any big change in management makes employees nervous, and this one is a seismic shift. In the merger announcement the companies noted that there would be $989.6 million in “operating cost synergies” by 2019 as a result. With roughly 114,000 employees in the combined company, it seems likely that some of those savings will come from job cuts.

Since the announcement, Nokia and Alcatel-Lucent employees worldwide are probably starting to sweat, wondering what will happen to their jobs – especially in Europe where both companies have a strong presence, well, anywhere in Europe that’s not France. As part of the deal, Nokia promised that France “will be a vibrant center of the combined company.” It promised to not just maintain the staffing levels, but actually add several hundred new positions in research and development, specifically for recent graduates. While that is nice for France, it might put more pressure on cutbacks in other European regions. And even where employee reductions don’t occur, the consolidation of physical properties could cause employees who retain their jobs to now report into an undesirable work location. The impact this announcement will have on the team as nervous employees might jump to other companies cannot be ignored as usually these are the employees you want to retain.

Nokia has already said it’s looking to offload its mapping business, Here, and judging from the big- name companies that are interested in picking it up – Apple, Facebook, Amazon and Alibaba – Nokia employees are a hot commodity.

So as Nokia and Alcatel-Lucent employees shift in their seats, challengers in the field such as Samsung, NEC, ZTE and Cisco might be able to grab some talent. Nokia expects to close the deal in early 2016. That’s a long time to fix up a résumé.

Sara Zaske
Contributor, Europeszaske@rcrwireless.com Sara Zaske covers European carrier news for RCR Wireless News from Berlin, Germany. She has more than ten years experience in communications. Prior to moving to Germany, she worked as the communications director for the Oregon State University Foundation. She is also a former reporter with the San Francisco Examiner and Independent, where she covered development, transportation and other issues in the City of San Francisco and San Mateo County. Follow her on Twitter @szaske