RCR Wireless NewsIntelligence on all things wireless.
YOU ARE AT:Cell Tower NewsTracking towers: biggest cities don't have the most 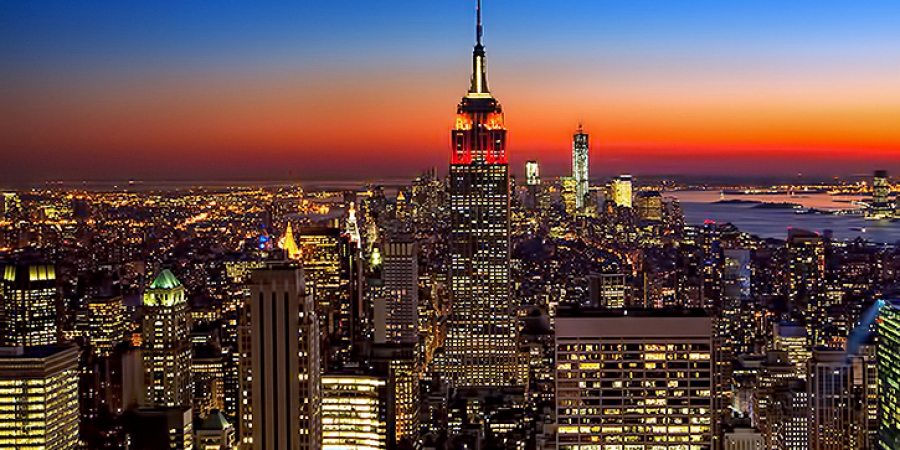 Tracking towers: biggest cities don’t have the most

Big cities have the greatest need for cellular capacity, but they can also have the densest neighborhoods and the highest real estate prices. Manhattan, for example, has fewer towers per person than other major metropolitan areas in the United States. The city that never sleeps keeps more than a million people connected to cellular networks with just eleven towers in central Manhattan. 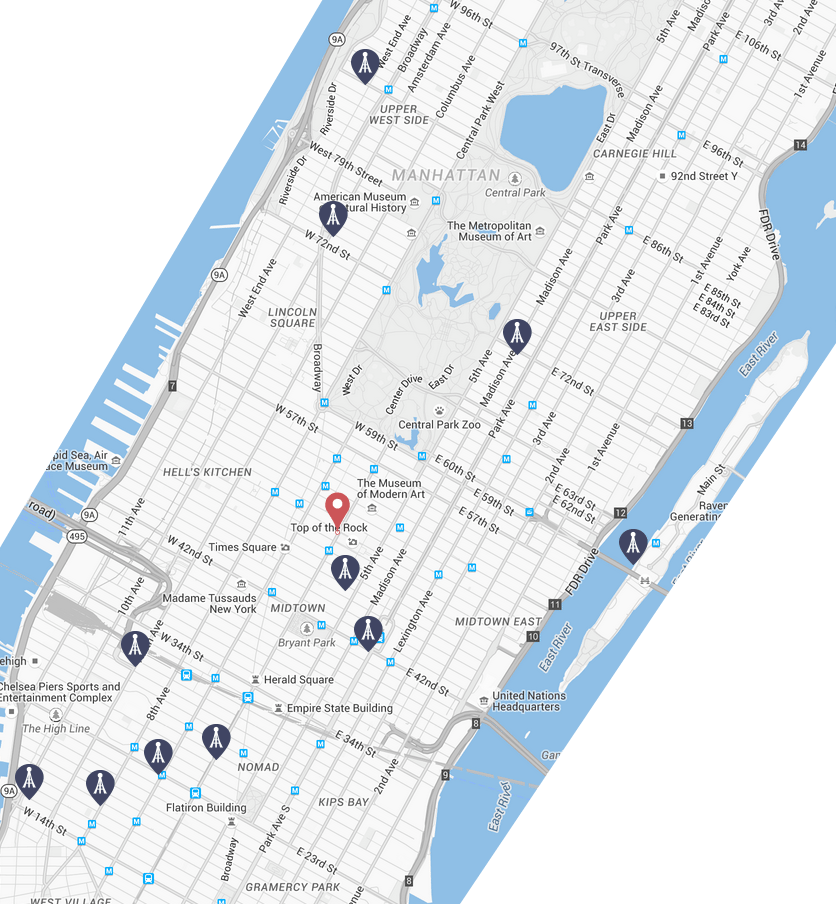 Of course most of the “towers” in the city are not traditional towers, but macro sites erected on the tops of tall buildings. AT&T has one site in central Manhattan; T-Mobile US has four; and Crown Castle has six.

In other U.S. cities, downtown areas of the same size have more cell towers. Los Angeles, Chicago and Philadelphia all have more downtown towers than Manhattan. In downtown Houston, a two-mile radius emanating from the JPMorgan Chase Tower has 22 cell towers.

New York is preparing to convert its payphone booths to free public Wi-Fi hot spots that will be supported by advertising revenue. According to the consortium that is developing the city Wi-Fi network, it will be roughly 20-times faster than the average home Wi-Fi hot spot.

“It’s just too expensive to keep going with macro base stations,” said analyst Joe Madden of Mobile Experts, who is predicting that New York will be the next city to see major small cell deployments.

Crown Castle CEO Ben Moreland said earlier this year that while Verizon Wireless has been the most aggressive carrier to date when it comes to deploying outdoor distributed antenna systems and small cells, he believes all four major carriers will eventually densify their networks with small cells.

“Think about Manhattan, or Boston or Philadelphia – there’s a lot of those places where in order to have the capacity that they’re going to ultimately need there’s really no other alternative,” said Moreland. “In these downtown corridors, and some high-end residential for example … you’ll see eventually all four carriers to varying degrees adopt the architecture as the way to add capacity in these otherwise impossible to cover areas.”

But in New York, DAS and small cells are can present their own sets of challenges. Vertix Consulting CEO Greg Weiner told RCR Wireless News that New York City brings “a whole set of unique challenges that we don’t see anywhere else.” He cited the challenges of creating indoor solutions that can effectively serve all levels of a skyscraper, and of working with “some of the most sophisticated landlords in the world.”