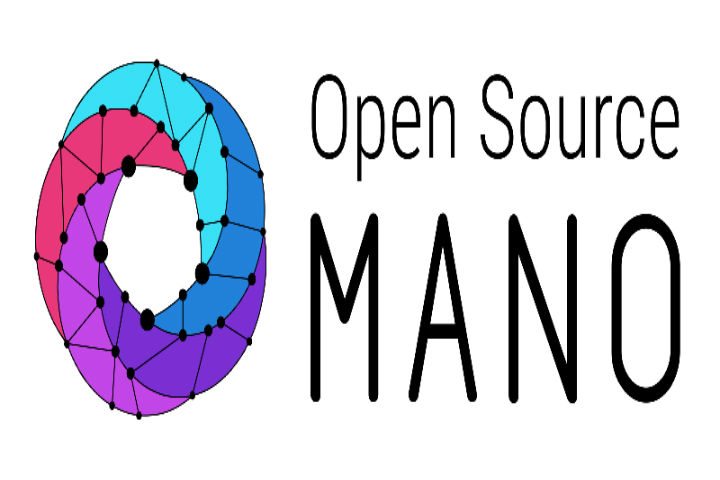 The European Telecommunications Standards Institute’s Open Source MANO initiative continued to feed software into the management and orchestration community with the launch of its OSM Release One stack.

ETSI said the release has been “engineered, tested and documented to allow for rapid installation in operator labs worldwide that seek to create a scalable and interoperable open source MANO environment.” Release One moves on enhancing interoperability with virtual network functions and software-defined networking controllers, and creates a plugin framework designed to ease platform maintenance and extensions.

The release follows up on the launch of Release 0 in May, which integrated seed code supplied by Telefónica, Rift.io, Cononical and other vendors. ETSI at that time predicted the Release 1 unveiling within six months.

In February, ETSI began work on using open source software for MANO of network functions virtualization in connection with its NFV industry specification group. The ETSI OSM was tasked with delivering an open source MANO stack using “accepted open source tools and working procedures.” ETSI said the use of open source software in its MANO efforts will “provide practical and essential feedback to the ETSI NFV ISG and increase the likelihood of interoperability among NFV implementations.”

ETSI tackled some MANO challenges last year as part of a release of three specifications focused on security and reliability. ETSI said the security aspect tackles OpenStack modules that provide security services, including authentication, authorization, confidentiality protection, integrity protection and logging, which is said help in the area of MANO.

‘Private networks will happen with or without telcos’: How Netcracker is helping CSPs stay competitive