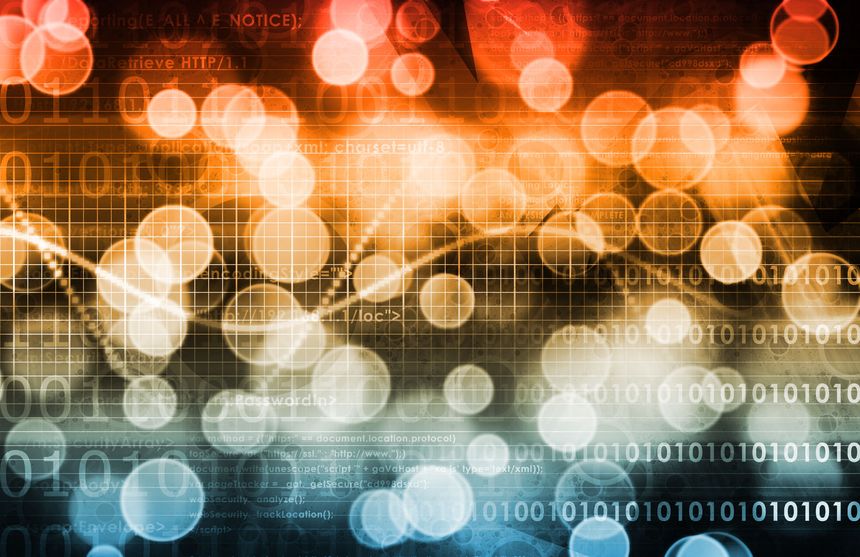 Testing company Intertek is boosting its network assurance portfolio with the acquisition of United Kingdom-based cybersecurity firm NTA Monitor. Financial details of the deal were not disclosed.

“An ever-greater emphasis is now placed on robust security assessment and compliance, with new and evolving data protection and other regulations and directive affecting Europe and the U.K.,” Intertek said in a video on how NTA complements its cybersecurity and assurance offerings. “The acquisition of NTA provides Intertek with a footprint in the U.K. security assurance and certification space.”

NTA Monitor is Intertek’s third security-related acquisition in the last few years, following up on purchases of EWA-Canada in late 2016 and U.S.-based Acumen Security in late 2017.

In other test news this week:

–Rootmetrics reported that Verizon did particularly well in Chicago, Illinois, in the testing company’s most recent around of testing, winning four out of six categories outright. Verizon clocked the fastest median download and upload speeds in the Chicago metro area at 33.2 Mbps and 22.6 Mbps, respectively. Rootmetrics conducted nearly 4,000 miles of drive-testing and indoor tests at 250 locations.

Verizon also was the top performer in Rootmetrics’ testing in Dallas, Texas. Although all four of the national carriers earned at least 98% in the company’s network reliability testing, Verizon had wins in five out of Rootmetrics’ six testing categories.

Rootmetrics’ data continues to reflect major speeds gains for the carriers, although there’s still a big difference between networks. Sprint, for example, boosted its median download speed in Dallas from 7.7 Mbps to 19.5 Mbps — while Verizon’s median download speed jumped from 19.9 Mbps to 31.9 Mbps, the fastest in the market. Tests in Dallas were conducted at 177 indoor locations and with more than over 3,500 miles of drive testing.

–Teledyne LeCroy launched a new protocol analyzer/jammer, which it claims is the first platform to support the PCIe 4.0 specification as well as PCIe 5.0 and also the first to have PCIe 4.0-compliant jamming test capabilities. The Summit M5x PCIe Protocol Analyzer/Jammer “can modify, replace, insert, or delete traffic between a PCIe root complex and endpoint to verify adherence to design specifications and identify potential errors in protocol behavior,” according to the company.

Keysight also this week said that company CTO Jay Alexander has been appointed to a three-year term on the Visiting Committee on Advanced Technology (VCAT) for the National Institute of Standards and Technology. The VCAT reviews and makes recommendations on NIST policies, budget, programs and organization. Alexander was among four new members recently appointed to the committee; the other three include George Fischer, SVP and group president of Verizon Enterprise Solutions, Lockheed Martin CTO Dana “Keoki” Jackson and Katharine Ku, executive director, emerita of Stanford University’s Office of Technology Licensing.

–Gap Wireless signed a reseller agreement for the U.S. and Canadian markets with inUAVi, and Gap plans to stock inUAVi’s radio frequency Network Quality Sensor for network measurements via drone. InUAVi describes its solution as capable of creating “a visual representation of network performance in real-time, identifying dead spots, overlapping beams and competing physical channels to determine the root cause and source of signal issues” and says the system can also eliminate the need for tower inspection climbs by characterizing whether antennas are properly aligned.