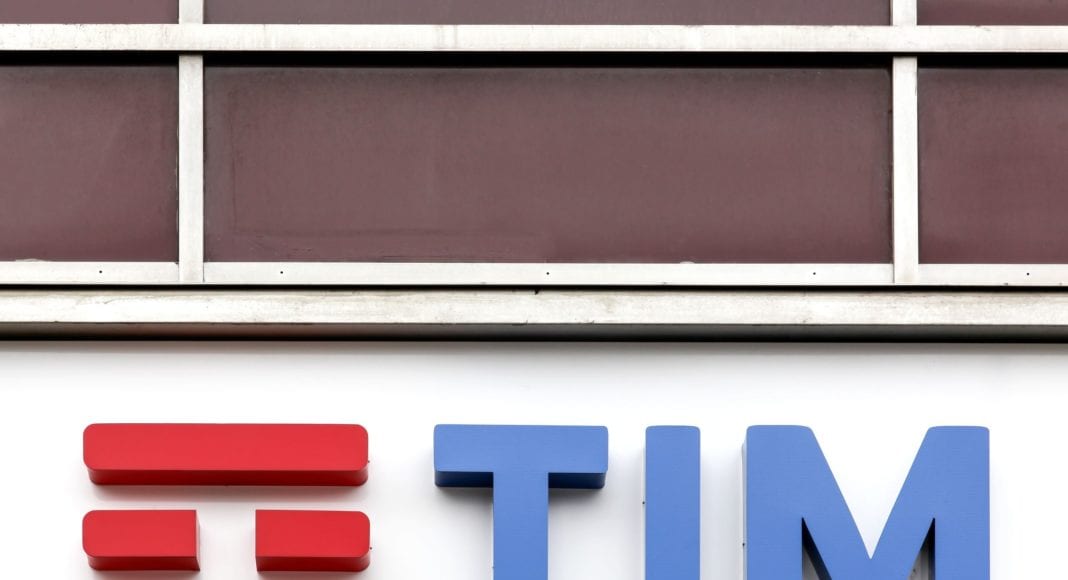 Italian carriers Vodafone and Telecom Italia (TIM) are currently in talks to jointly build a 5G network in Italy, according to a report by Bloomberg. The main goal of the construction of a shared 5G network infrastructure would be to share the cost of the deployment as well as accelerate the construction, Bloomberg reported, citing people with knowledge of the situation.

The two Italian carriers have signed a non-disclosure agreement about the potential collaboration to construct a shared 5G network, with the aim of reaching a final agreement in the first quarter of next year.

The partnership could include sharing wireless towers and radio equipment and potentially granting each other access to the 5G spectrum the two operators purchased in this year’s auction, according to the report.

The report also highlighted that an agreement of this kind would probably be welcomed by the Italian government, which is discouraging efforts to build duplicate network infrastructure.

Last week, TIM and Samsung Electronics have signed a strategic collaboration agreement for the joint launch of TIM’s 5G services in Italy. The two companies said they intend to use every technical and commercial tool available to them to commercialize 5G next year.

Under the terms of the agreement, Samsung will provide all the technical support needed during the product development and certification phase and will develop, together with TIM, a communication plan for the joint launch of the 5G service.

Last month, the Italian government raised a total of EUR 6.55 billion ($7.56 billion) in a 5G spectrum auction, more than EUR 4 billion over the minimum reserve price of EUR 2.5 billion.

5G licenses are valid for 19 years, with the exception of the licenses in the 700 MHz band, which will not be released until 2022 and will be valid for 15 and a half years.

In related news, Italian telco Wind Tre and Chinese vendor ZTE recently conducted a demonstration of 5G-based drone HD and panorama VR live streaming in L’Aquila. The partners had activated a pre-commercial 5G network in this Italian city a year ago. Wind Tre is also collaborating with the ‘5GCity’ project funded by the EU’s Horizon 2020 research program.