RCR Wireless NewsIntelligence on all things wireless.
YOU ARE AT:CarriersWhere do the major US carriers stand in deploying cellular IoT? 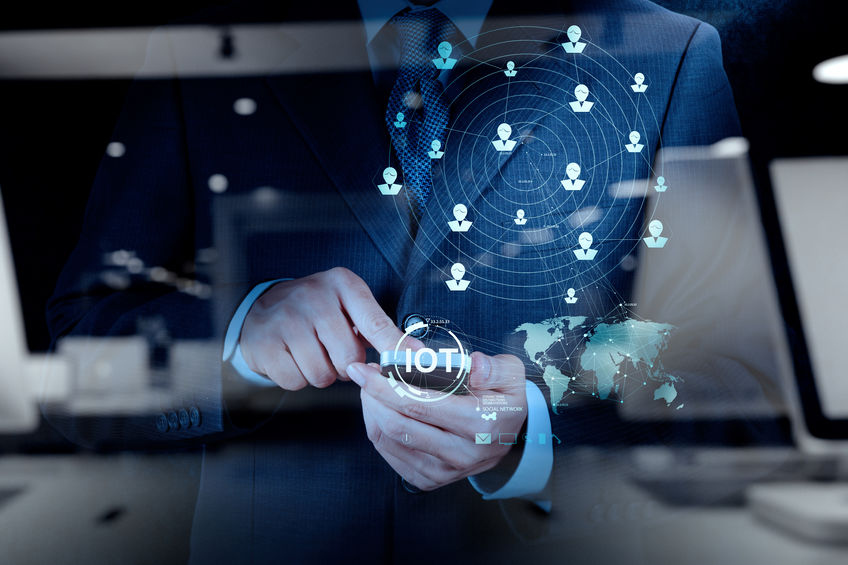 Where do the major US carriers stand in deploying cellular IoT?

The cellular IoT market was valued at $1,145.2 million in 2017, and is expected to register a compound annual growth rate of of 26.7% through 2026, according to a report by Persistence Market Research.

The release of 3GPP-standards-based IoT networks, as well as an increase in smart city projects and demand for connected devices across numerous verticals are all contributing to the rising market value of cellular IoT.

To keep up with the growing number of IoT deployments, all four major U.S. carriers are busy establishing their nationwide LTE-M and NB-IoT networks.

In July 2018, T-Mobile US laid claim to the title of first U.S. operator to deploy a nationwide NB-IoT network, while at that time, other carriers were pursuing LTE-M deployments as their low-cost IoT connectivity strategy.

T-Mobile US also became the first in the U.S. to offer an asset tracking service over an NB-IoT network with its work with IoT startup Roambee last July. By leveraging the operator’s narrowband IoT network, Roambee’s BeeAware asset tracker provides location and temperature monitoring indoors, in-transit, and outdoors when attached to shipments, pallets or individual items.

The companies claim that the service provides businesses and supply chain managers with a host of benefits, including the ability to track high-value assets to prevent loss and build stronger chains of evidence, the optimization of shipping routes and real-time status updates, which offers improved risk management of theft and degradation of cold chain goods.

According to Mike Katz, executive vice president of T-Mobile for Business, the asset tracking use case for Narrowband IoT is a “sweet spot of value and security.”

AT&T introduced its nationwide NB-IoT in April of last year, and it is currently available only in the U.S., while the operator’s LTE-M network is available on its network in the U.S., Mexico and roaming carriers in select other countries.

In October, the operator announced plans to work with Vodafone Business open up access to their respective NB-IoT networks. This, the operator claims will make massive IoT deployments that work across the U.S. and parts of Europe easier to create.

Prior to this collaboration, AT&T worked with Vodafone Netherlands to open up both carrier’s LTE-M networks to roaming by the end of 2019, marking the first LTE-M roaming deal inked between the U.S. and Europe.

Somewhat late to the game, Sprint revealed it was testing narrowband NB-IoT technology in May, adding that deployment will depend on customer demand, something that Ivo Rook, SVP of IoT at Sprint, said should be easy as the operator has the ability to switch to NB-IoT fairly seamlessly if customers want the technology.

While Sprint’s NB-IoT network remained dormant, the operator deployed LTE-M technology throughout its network to support its Curiosity IoT platform, launched last November. The next month, the operator announced availability of NB-IoT on its the platform as a complement to its LTE-M rollout.

The platform, which underwent a recent revamping process to provide an improved guided selling experience, operates a dedicated virtualized core and uses software to separate IoT traffic at the earliest point in the radio network, which allows the IoT traffic to remain unburdened by Sprint’s consumer traffic, providing reduced latency and better data management.

Now, using its existing spectrum, Sprint has established Curiosity IoT networks in Greenville, South Carolina; Peachtree Corners, Georgia; and Phoenix, Arizona, and has 27 Curiosity nodes across the U.S. The operator worked with Ericsson for networking software and Packet for its bare metal compute infrastructure.

While Curiosity has been limited to the U.S. thus far, Sprint announced a few weeks ago that it will expand its IoT platform to Australia with the help of Telstra’s network in the first half of 2020.

Verizon joined the IoT pack in May 2019, claiming to have a NB-IoT network that covered 92% of the U.S population and was designed for IoT applications requiring data rates below 100 kbps. The networks was launched in the “guard bands”—or unused part of spectrum between radio channels—of LTE in 200 kilohertz channels.

At the time of the announcement, Verizon named Telit, SIM-COM and Quectel as its module manufacturer partners, all three of which were in final stages of testing modules for use on the network.

Prior to the NB-IoT launch, Verizon already had nationwide LTE-M for IoT, which launched in 2017.

At the end of January, Verizon integrated its Managed Connectivity LTE with Honeywell IoT sensors to create a smarter energy grid with the intent to “speed up and simplify” the rollout of sensors, controllers and other internet-connected hardware on electrical grids.

And this week, the operator utilized Sequans Monarch GM01Q LTE-M module to launch Monarch Go and Monarch GPS, two Verizon-certified LTE-M products that are embedded with an optimized LTE antenna and a pre-installed ThingSpace-enabled IoT SIM. According to Verizon, the products will eliminate the need for additional design and testing cycles for wireless-IoT connected devices. 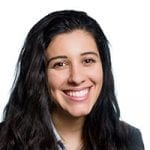