RCR Wireless NewsIntelligence on all things wireless.
YOU ARE AT:PolicyRosenworcel nominated as acting chairwoman of the FCC 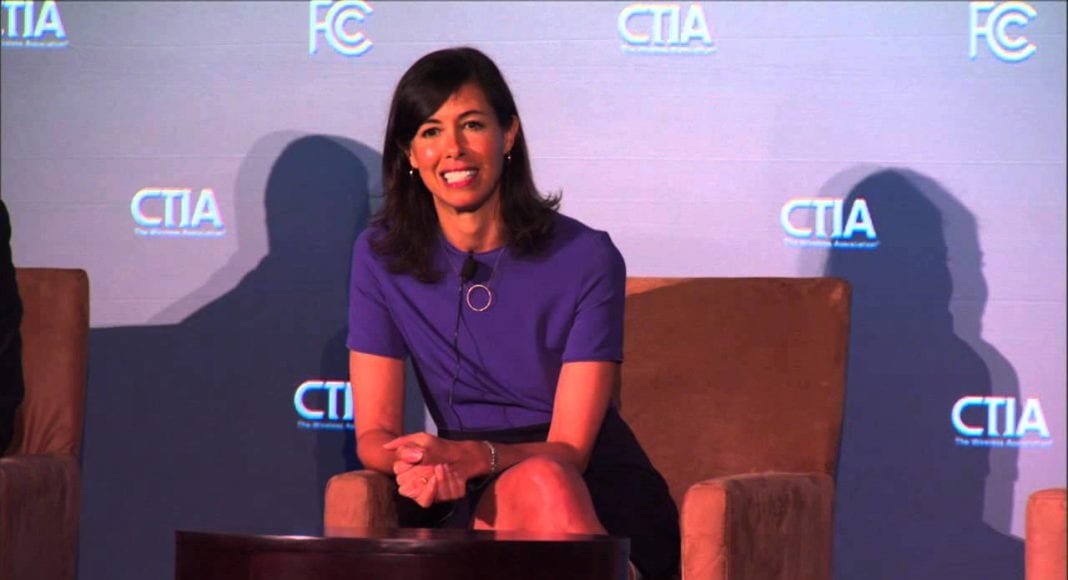 Rosenworcel nominated as acting chairwoman of the FCC

Jessica Rosenworcel has been nominated to take over leadership of the Federal Communications Commission as acting chairwoman, becoming the second woman in the agency’s history to hold the acting chair position.

Rosenworcel, the senior of the two Democrats serving on the FCC, has been considered one of the top candidates to lead the agency. President Joe Biden has not yet indicated his choice of a permanent chair for the telecom regulator.

The congratulations to Rosenworcel came from across the telecom industry — including from her predecessor, Ajit Pai, who stepped down from his position earlier this week, as is customary with a change in administrations.

Pai’s departure leaves the FCC split along a 2-2 party line until a fifth member and a chairman are confirmed. No party may hold more than three seats on the FCC, including the chairmanship.

Rosenworcel has emphasized closing the “homework gap”, meaning, students’ ability to complete their work at home depending on whether or not they have internet access, and has also advocated for and supported FCC actions to open up additional spectrum for unlicensed use.

“The wireless industry congratulates Commissioner Rosenworcel on her appointment as acting chair of the Federal Communications Commission,” said CTIA President and CEO, Meredith Attwell Baker in a statement. “Commissioner Rosenworcel is a powerful voice and strong leader seeking connectivity for all Americans.  We share her commitment and her special focus on the pressing need to close the homework gap.  She also has a keen understanding of the importance of wireless to meeting those goals, and has championed the need for more spectrum particularly mid-band spectrum, to facilitate the continued growth and expansion of our nation’s 5G networks, bringing connectivity to more Americans, and closing the digital divide.”

Steven Berry, presidenta and CEO of the Competitive Carriers Association, congratulated Rosenworcel and said, “We share her passion for closing the digital divide and look forward to working with her and the Commission to bring robust mobile wireless connectivity to all Americans.”