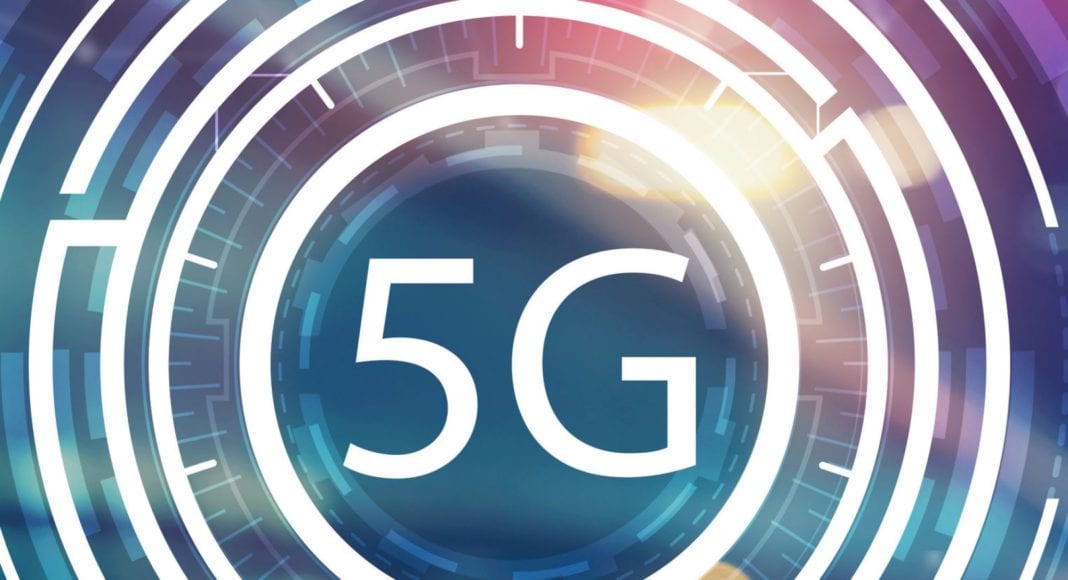 The industry organization Global mobile Suppliers Association (GSA) said that it is tracking at least 370 companies around the world that have been or are investing in private mobile networks, with 5G deployments beginning to gain momentum.

The number includes trials and pilot deployments, commercial network launches or investment in licenses that would enable deployment of private LTE or 5G networks. GSA has identified 45 countries with private network deployments based on LTE or 5G or where 5G-suitable private network spectrum licenses have been assigned.

“The demand for private mobile networks based on LTE, and increasingly 5G, technologies is being driven by the spiraling data, security, digitisation and enterprise mobility requirements of modern business and government entities,” said Joe Barrett, president of the GSA. “Organizations of all types are combining connected systems with big data and analytics to transform operations, increase automation and efficiency or deliver new services to their users. Wireless networking with LTE or 5G enables these transformations to take place even in the most dynamic, remote or highly secure environments, while offering the scale benefits of a technology that has already been deployed worldwide.”

GSA defines a private mobile network as a 3GPP-based 4G/LT-5G private mobile network intended for the sole use of private entities such as enterprises, industries or governments, that is not offered to the general public and uses spectrum defined in 3GPP. It also includes 3GPP-based MulteFire and Future Railway Mobile Communication System (FRMCS).