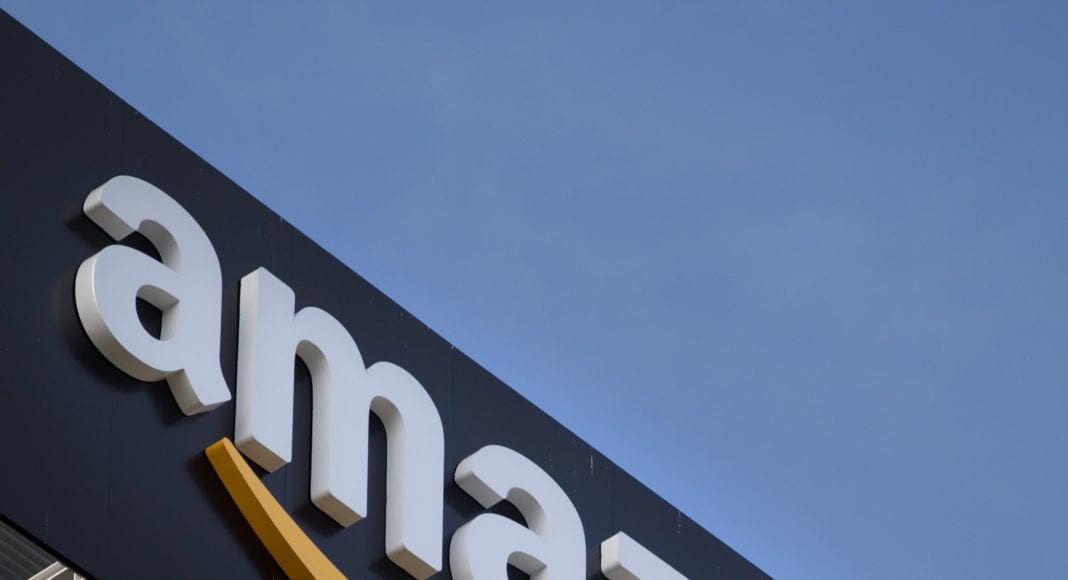 AWS’s big data customers and others working with I/O-intensive workloads have a new option to turn to. Im4gn/Is4gen/I4i instances feature new AWS Nitro SSDs. AWS claimed full-stack performance optimization thanks to its controls both the SSD hardware and firmware.

The Graviton3 is the latest generation of Graviton Arm-based processors to emerge from Amazon-owned Annapurna Labs. Amazon acquired Annapurna in 2015.

Facebook
Twitter
Linkedin
Previous articleChina Telecom told to cease US operations next month
Next articleJapan to carry out 5G O-RAN tests in 2022: Report 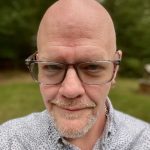