RCR Wireless NewsIntelligence on all things wireless.
YOU ARE AT:WorkforceJobs3 ways hetnets are changing the infrastructure services industry 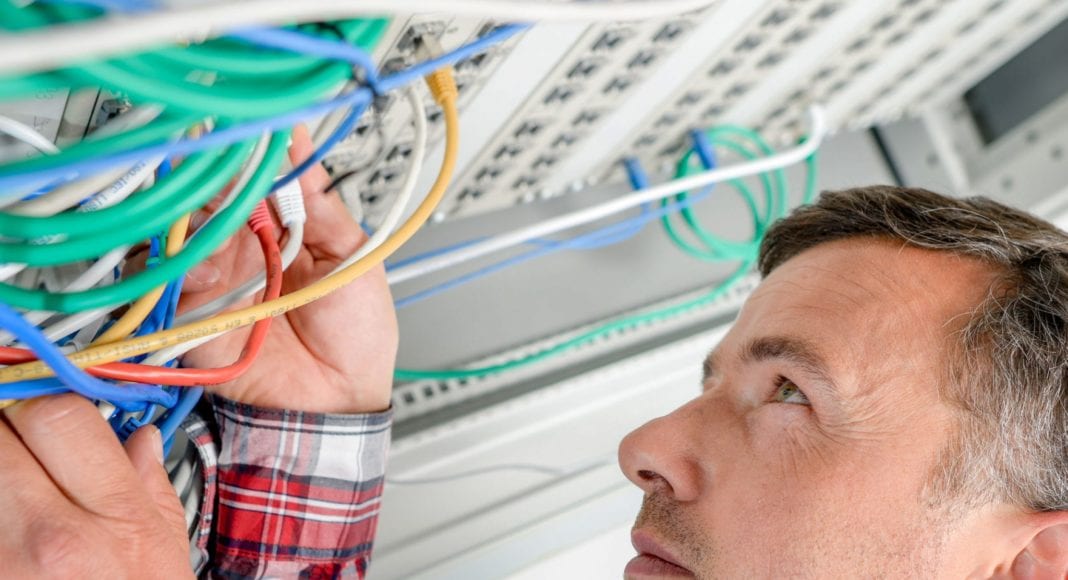 Hetnets are heterogeneous networks, wireless networks that combine different technologies in order to maintain the user experience indoors or in crowded urban environments. Operators may use small cells, Wi-Fi and/or distributed antenna systems in combination with macro cells to keep users connected. In deploying these solutions, operators are turning to many of the same infrastructure services companies that deploy traditional macro sites on cell towers. But hetnets are different, and they are bringing change to the infrastructure services industry. Here are three major changes, all of which are explored in RCR Wireless News’ recent webinar and feature report on infrastructure services.

“It’s not the guy who’s climbing the towers outside … it’s more the IT type competencies basically that are coming into play,” said Greg Rogers, head of Ericsson’s mobile broadband engagement practice. “I need a person who can interconnect the networks, someone who can connect the indoor network to the outdoor network. These are the competencies which will be more in demand. … That’s what we’re developing and have developed in certain elements for ourselves already.”

Ericsson hopes to get ahead of the curve by developing skill sets internally, but the company also expects to work with new subcontractors on hetnet deployments.

“What we’ll see is a new set of vendors starting to come in because it is a new set of competencies,” said Rogers, who added RF engineers are well-advised to develop an understanding of in-building RF coverage and Wi-Fi as emerging small cell solutions like Ericsson’s RBS 6402 support both and are expected to work with an enterprise’s existing Wi-Fi plans when deployed.

2. Site acquisition can be harder.
The places that need small cells the most are often the places that have the least room to accommodate them: busy urban street corners or tourist destinations that want to conform to a particular aesthetic. This can make the site acquisition process extremely challenging.

Smartlink’s Jason Campbell has been involved in wireless site acquisition and development for years, and said that all potential wireless sites need to be evaluated based on three criteria: leasability, zonability and constructability.

“Those three age-old questions of site acquisition get pinched when you’re talking about a coverage solution in a very defined space,” said Campbell. “The scale at which some of the technical solutions must be deployed also challenges the single site solution approach. Dealing with one landlord over multiple sites or submitting zoning applications for a small cell and a macro cell in the same jurisdiction requires an increased amount of coordination and clear messaging.”

Analyst Joe Madden of Mobile Experts said that small cell technology is well developed, but that the process of deploying the cells remains an expensive stumbling block, and that many operators will look to service companies for help.

“I think service companies can play a major role there in facilitating getting those units into the field and getting the approvals from the local government and the state governments and so on to make it happen,” Madden said.

3. Infrastructure services companies have new customers.
The number of buildings and venues that would like better wireless connectivity far exceeds the operators’ capacity to deploy. Building owners, enterprise tenants and even construction companies are realizing that they need to help pay for wireless infrastructure.

“It’s not going to get funded purely through the [capital expense] of operators,” said Surya Bommakanti of Ericsson’s mobile broadband engagement practice. “Other participants will play a role. They’re experimenting with different business models to see what to bring to market and how to scale that.”

Bommakanti said that Ericsson is talking to new potential customers and that he currently sees more interest from building owners than from their enterprise tenants. Construction companies are also emerging as customers; Ericsson is exploring deployment of its Radio Dot small cell solution on behalf of Skanska, a construction company in Sweden. One reason, said Bommakanti, is that structures built to keep out the cold air and pollution are also hard for RF waves to penetrate.

“People are making all the new buildings much more environmentally sealed, which is great until all their tenants are hanging out the window to get a signal,” Bommakanti said. “So we see that the builders are actually very interested now in talking to us.”

Bommakanti said that many companies within the real estate industry have previously thought about technology as a way to monitor and control their buildings. Now they are realizing that basic connectivity to cellular networks is also something they need to understand and possibly finance.
Follow me on Twitter.